Wilmington is the most populous city in the U.S. state of Delaware. The city was built on the site of Fort Christina, the first Swedish settlement in North America. It is at the confluence of the Christina River and Brandywine River, near where the Christina flows into the Delaware River. It is the county seat of New Castle County and one of the major cities in the Delaware Valley metropolitan area. Wilmington was named by Proprietor Thomas Penn after his friend Spencer Compton, Earl of Wilmington, who was prime minister in the reign of George II of Great Britain.As of the 2017 United States Census estimate, the city's population is 72,846. It is the fifth least populous city in the U.S. to be the most populous in its state. The Wilmington Metropolitan Division, comprising New Castle County, DE, Cecil County, MD and Salem County, NJ, had an estimated 2016 population of 719,876.

Each index is a number where a value of 100 represents the national average.

Likewise a value of 50 crime index represents a crime rate that is half the national average.

Our Crime Index values are based primarily on current and historical FBI Uniform Crime Statistics.

Please let me know how can I help you. 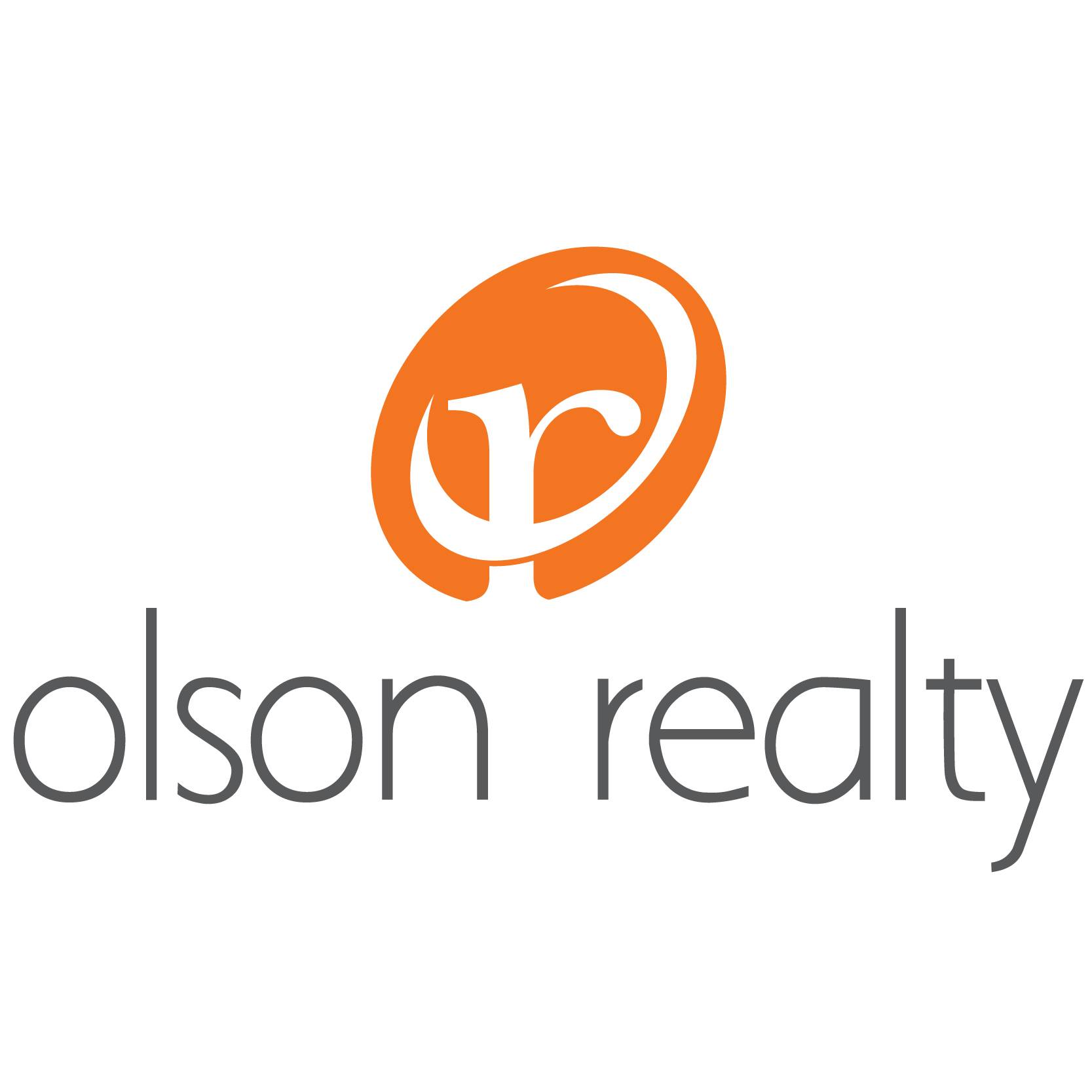